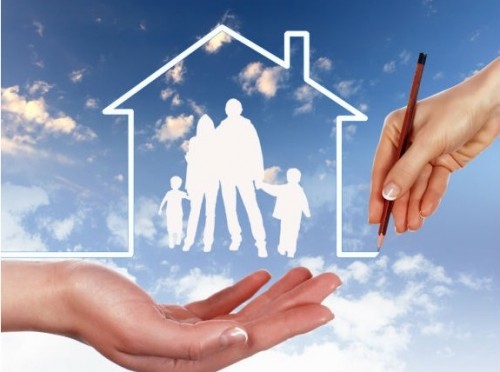 Marriage is not the idea of man. According to the Bible, God is the Author of marriage. It is God who came up with the idea of marriage. After God made Adam in His own image, He gave Adam the responsibility to take care of the Garden of Eden. Adam didn’t come up with the idea of marriage. He didn’t say to God: “It is not good for me to be alone while all these animals have a mate for themselves.” No, Adam didn’t say that. It was God who said: “It is not good for a man to be alone” Genesis 2:18 God didn’t make Eve as He made Adam but He took her out of Adam. That means Eve was created with Adam at the same time Adam was created, but she didn’t come to existence until God brought her out of Adam to fulfill His purpose of not leaving a man by himself. God brought her out of Adam and gave her to Adam so that she will be a “suitable helper” to him. God is the origin of life. God is the One who made man and woman in His own image. He is the One to create them for marriage. Their natural make up is made for marriage. Their well-being is built on a marriage relationship, a relationship where the rest of their family comes forth. This institution, called marriage, is a necessity for the health of the family and the society at large. Healthy society continues to thrive when marriages are thriving. God for His unique plan and purpose, chooses very few people to live as single for the rest of their life (as celibate). Otherwise He created man and woman for a relationship; a one man and one woman relationship which is a right environment for the children to come and grow in; for a couple to lead a life that is honorable to them, to the society and to God.