This is the kind of sermon we Christians need to listen to often.
We Christians are not immune from the pain and suffering of this life. We cry and shade some tears, just like everybody else. We at times get depressed and lose hope too.

END_OF_DOCUMENT_TOKEN_TO_BE_REPLACED

Whenever I think about my salvation, I think about this verse:
“Then God said, “Let there be light”; and there was light.” Genesis 1:3 NASB
Before God calls light over the earth, the earth was covered with darkness: “The earth was formless and void, and darkness was over the surface of the deep” Genesis 1:2a NASB

END_OF_DOCUMENT_TOKEN_TO_BE_REPLACED

“And we know that God causes all things to work together for good to those who love God, to those who are called according to His purpose. For those whom He foreknew, He also predestined to become conformed to the image of His Son, so that He would be the firstborn among many brethren; and these whom He predestined, He also called; and these whom He called, He also justified; and these whom He justified, He also glorified. What then shall we say to these things? If God is for us, who is against us? He who did not spare His own Son, but delivered Him over for us all, how will He not also with Him freely give us all things? Who will bring a charge against God’s elect? God is the one who justifies; who is the one who condemns? Christ Jesus is He who died, yes, rather who was raised, who is at the right hand of God, who also intercedes for us. Who will separate us from the love of Christ? Will tribulation, or distress, or persecution, or famine, or nakedness, or peril, or sword? Just as it is written, “ For Your sake we are being put to death all day long; We were considered as sheep to be slaughtered .” But in all these things we overwhelmingly conquer through Him who loved us. For I am convinced that neither death, nor life, nor angels, nor principalities, nor things present, nor things to come, nor powers, nor height, nor depth, nor any other created thing, will be able to separate us from the love of God, which is in Christ Jesus our Lord.” Romans 8:28-39 END_OF_DOCUMENT_TOKEN_TO_BE_REPLACED

Some people think, even believe, that their situation is so unique and different that God is okay with their sinful lifestyle.

Some passages of the Bible are so straightforward and clear that they need no explanations.

From all kinds of such passages, this one stands out first for me: END_OF_DOCUMENT_TOKEN_TO_BE_REPLACED

How Transient I Am

“Lord, make me to know my end
And what is the extent of my days;
Let me know how transient I am. “Behold, You have made my days as handbreadths,
And my lifetime as nothing in Your sight; Surely every man at his best is a mere breath. Selah.
“Surely every man walks about as a phantom;
Surely they make an uproar for nothing; He amasses riches and does not know who will gather them.” Psalm 39:4-6 /// 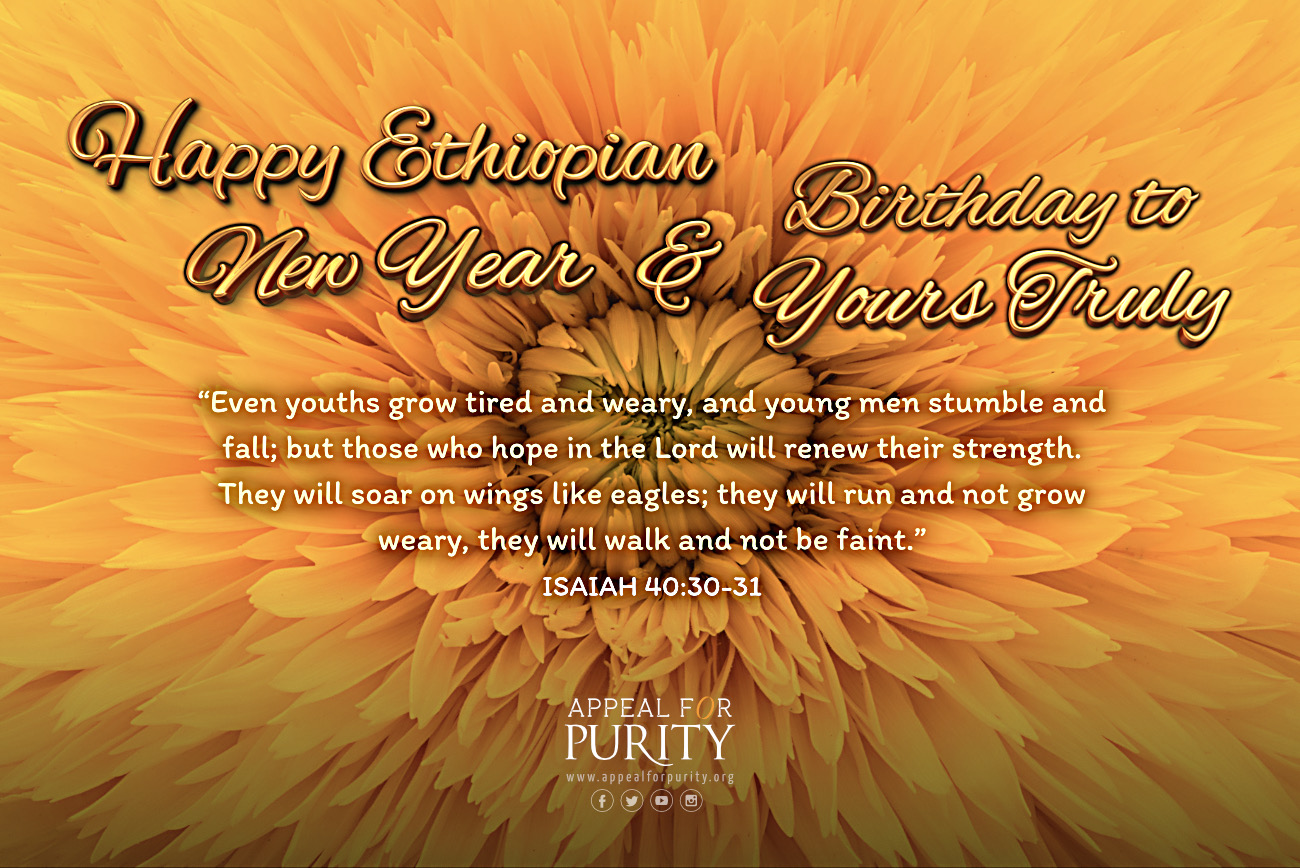 “May the Lord answer you in the day of trouble! May the name of the God of Jacob set you securely on high! May He send you help from the sanctuary And support you from Zion! May He remember all your meal offerings And find your burnt offering acceptable! Selah. May He grant you your heart’s desire And fulfill all your counsel! We will sing for joy over your victory, And in the name of our God we will set up our banners. May the Lord fulfill all your petitions.” Psalm 20:1-5 NASB ///

“Then I will be blameless”

“The heavens are telling of the glory of God; And their expanse is declaring the work of His hands. Day to day pours forth speech, And night to night reveals knowledge. There is no speech, nor are there words; Their voice is not heard. Their line has gone out through all the earth, And their utterances to the end of the world. In them He has placed a tent for the sun, Which is as a bridegroom coming out of his chamber; It rejoices as a strong man to run his course. Its rising is from one end of the heavens, And its circuit to the other end of them; And there is nothing hidden from its heat. The law of the Lord is perfect, restoring the soul; The testimony of the Lord is sure, making wise the simple. The precepts of the Lord are right, rejoicing the heart; The commandment of the Lord is pure, enlightening the eyes. The fear of the Lord is clean, enduring forever; The judgments of the Lord are true; they are righteous altogether. They are more desirable than gold, yes, than much fine gold; Sweeter also than honey and the drippings of the honeycomb. Moreover, by them Your servant is warned; In keeping them there is great reward. Who can discern his errors? Acquit me of hidden faults. Also keep back Your servant from presumptuous sins; Let them not rule over me; Then I will be blameless, And I shall be acquitted of great transgression. Let the words of my mouth and the meditation of my heart Be acceptable in Your sight, O Lord, my rock and my Redeemer.” /// 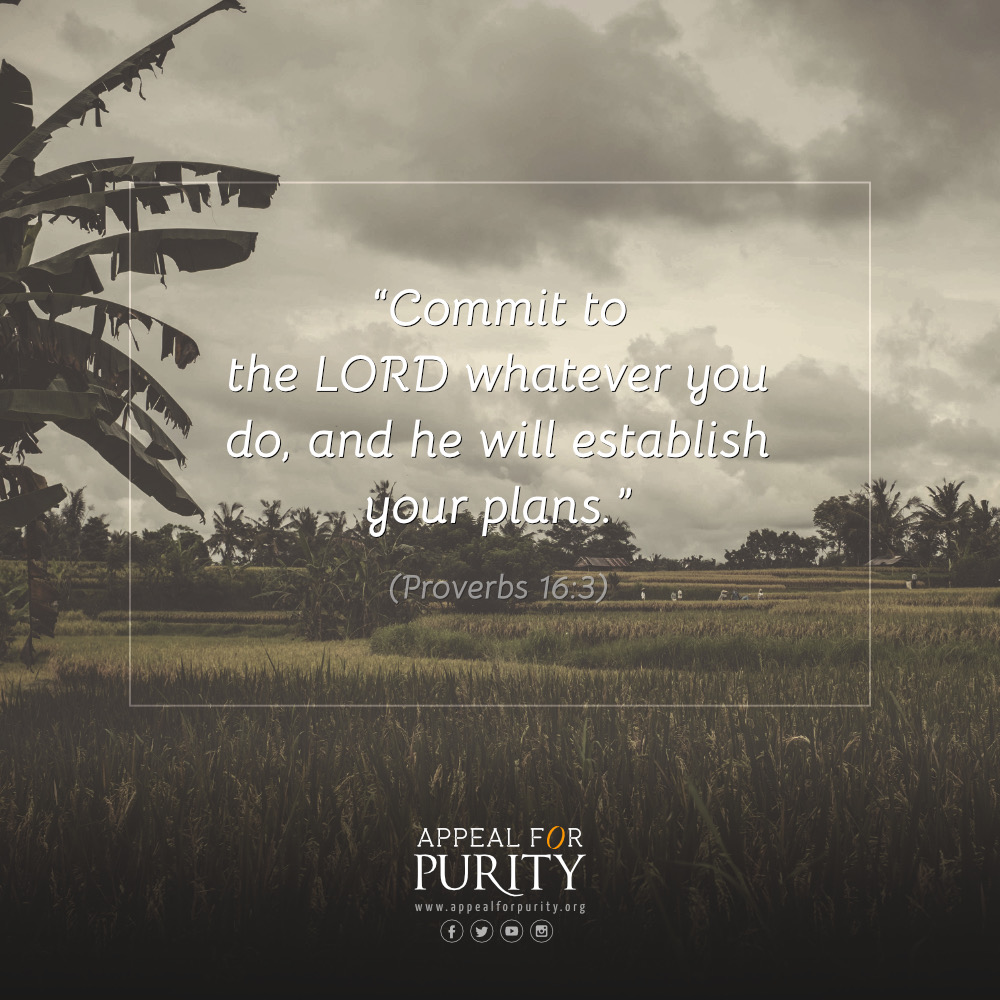