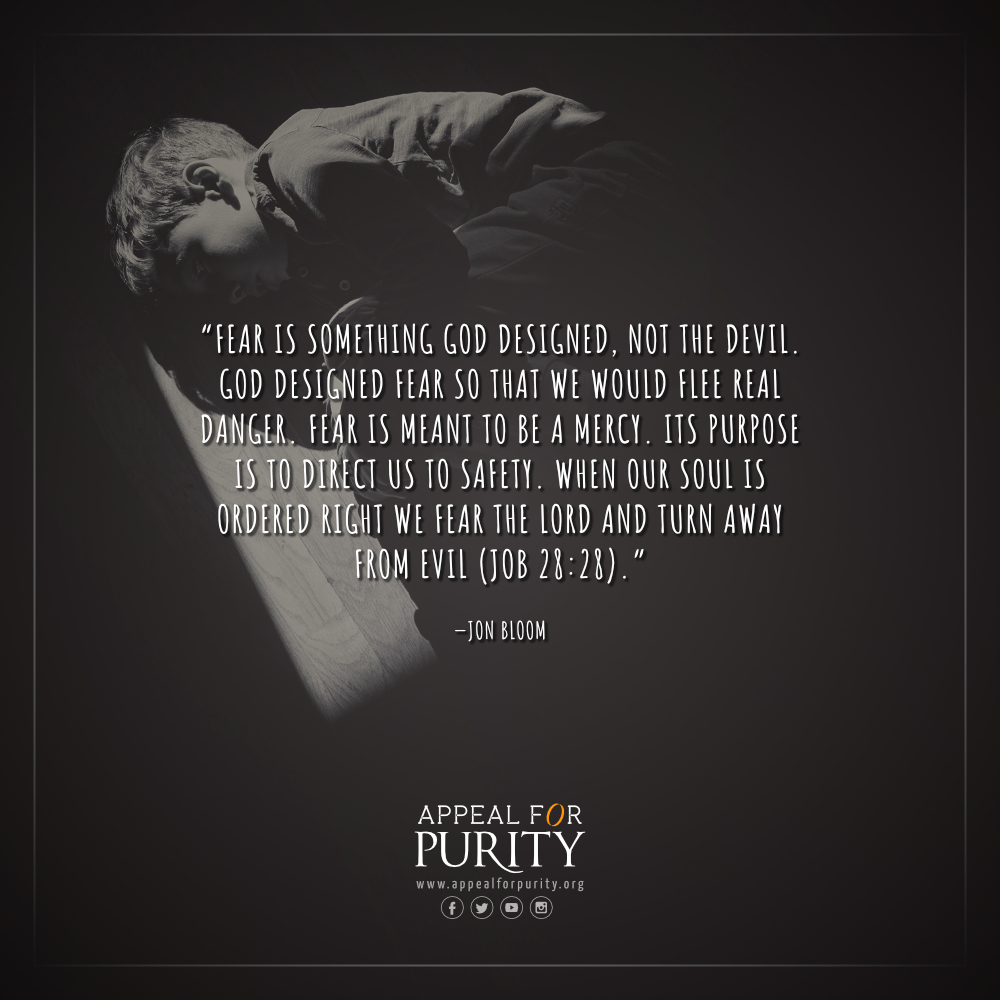 For little children, when a fight breaks out between their parents, they think that this world is not a safe place to live.

If their parents continue fighting and slandering each other, cursing and calling names, sleeping on different bedrooms, children grow fearing everything.

“Fear is,” as Jan Bloom, a writer on DesiringGod.org, said, “something God designed, not the devil.”

So, “we would flee real danger,” Bloom added.

However, children, who grew up in the house where parents fight and argue, usually struggle with unhealthy fear known as anxiety disorder.

Anxiety is “a feeling of worry, nervousness, or unease,” usually about uncertain things. Children who grew up in the home where mom and dad are fighting worry about their lives, about this world, about them end up in a street and being killed by robbers.

As they enter into teen years, this persistent feeling of worry may grow with them and become a serious diagnosis such as generalized anxiety, panic disorder or Obsessive Compulsive Disorder (OCD) which can interfere with their day to day life, including their school performance. When these children end up at their school counseling office or as an adult in adult counseling rooms, they usually come seeking help for depression which may very well be caused by the unfounded, unrealistic and persistent feeling of worry that lives with them 24/7.

What is the cause?

Mom and dad used to fight at an early year of the person’s life!

Then why do people with little kids subject their kids to their marital conflicts?

Why do mom and dad seek help so they learn how to live in peace and in the process save their children from serious mental illnesses?

To tell you the truth, I am not really sure but if you ask me to guess, I will say, those parents are simply prideful and selfish! What else? ///