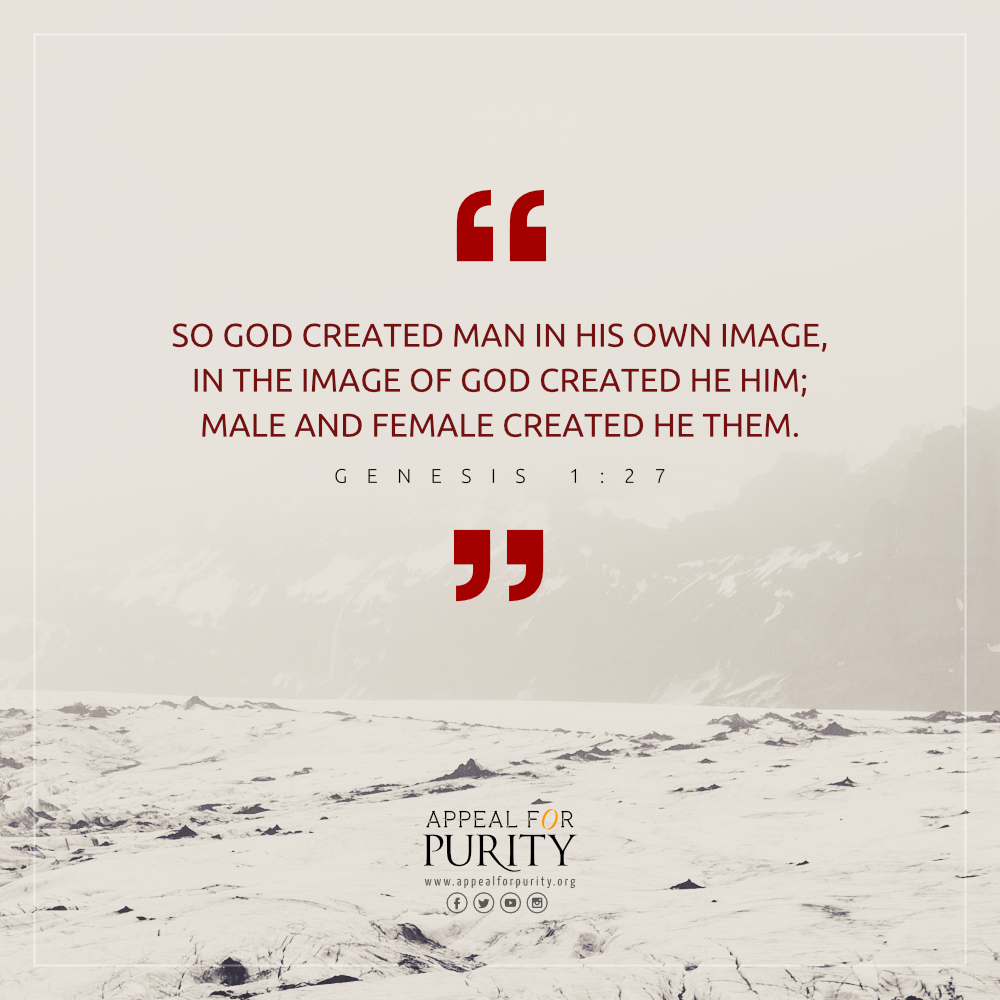 I was sharing this passage with some people today and I thought it would nice if I share it with you too:
This is one of the many traps the religious people put before Jesus and see how Jesus destroyed their schemes:
“Later they sent some of the Pharisees and Herodians to Jesus to catch him in his words. They came to him and said, “Teacher, we know that you are a man of integrity. You aren’t swayed by others, because you pay no attention to who they are; but you teach the way of God in accordance with the truth. Is it right to pay the imperial tax to Caesar or not? Should we pay or shouldn’t we?”
But Jesus knew their hypocrisy. “Why are you trying to trap me?” he asked. “Bring me a denarius and let me look at it.” They brought the coin, and he asked them, “Whose image is this? And whose inscription?”
“Caesar’s,” they replied.
Then Jesus said to them, “Give back to Caesar what is Caesar’s and to God what is God’s.”
And they were amazed at him.” Mark 12:13-17 NIV
Amazing, isn’t it?
Pay close attention to Jesus’ question:
“Whose image is this? And whose inscription?”
The obvious answer to these both questions is Caesar’s.
And they answered him correctly! And Jesus’ reply that amazed them was:
“Give back to Caesar what is Caesar’s and to God what is God’s.”
Look at yourself in the mirror. What do you see? Or who do you see? Whose image do you see on you? Whose inscription is sitting on you?
And look at another person, a human being, next to you and ask those questions.
The LORD God said,
“Then God said, “Let Us make man in Our image, according to Our likeness; – – – God created man in His own image, in the image of God He created him; male and female He created them.” Genesis 1:26-27 NASB
So, when you look at yourself, whose image do you see?
God’s!
Whose inscription do you see on you?
God’s!
So, “Give back to God what is God’s.”
You and I can only find our rest when we return to the One who created us in His own image because we belong to Him. We belong to no one else. We carry our Creator’s image.
And when you and I come to Christ, guess what the Holy Spirit is doing in us?
Creating in us an image!
What image?
Listen:-
“For those whom He foreknew, He also predestined to become conformed to the image of His Son, so that He would be the firstborn among many brethren; and these whom He predestined, He also called; and these whom He called, He also justified; and these whom He justified, He also glorified.” Romans 8:29-30 NASB
Did you see that?
So, when we go to heaven, we will know that we look just like Jesus Christ.
John writes:-
“Dear friends, now we are children of God, and what we will be has not yet been made known. But we know that when Christ appears, we shall be like him, for we shall see him as he is.” 1 John 3:2 NASB
Yes, both, male and female, are bearers of God’s image! Messing with these is messing with God. And we should not let anyone and anything inscribe their image or philosophy and ideology on us.
We belong to Him whose image we carry.
When we miss this truth, our sexuality will be out of whack! ///