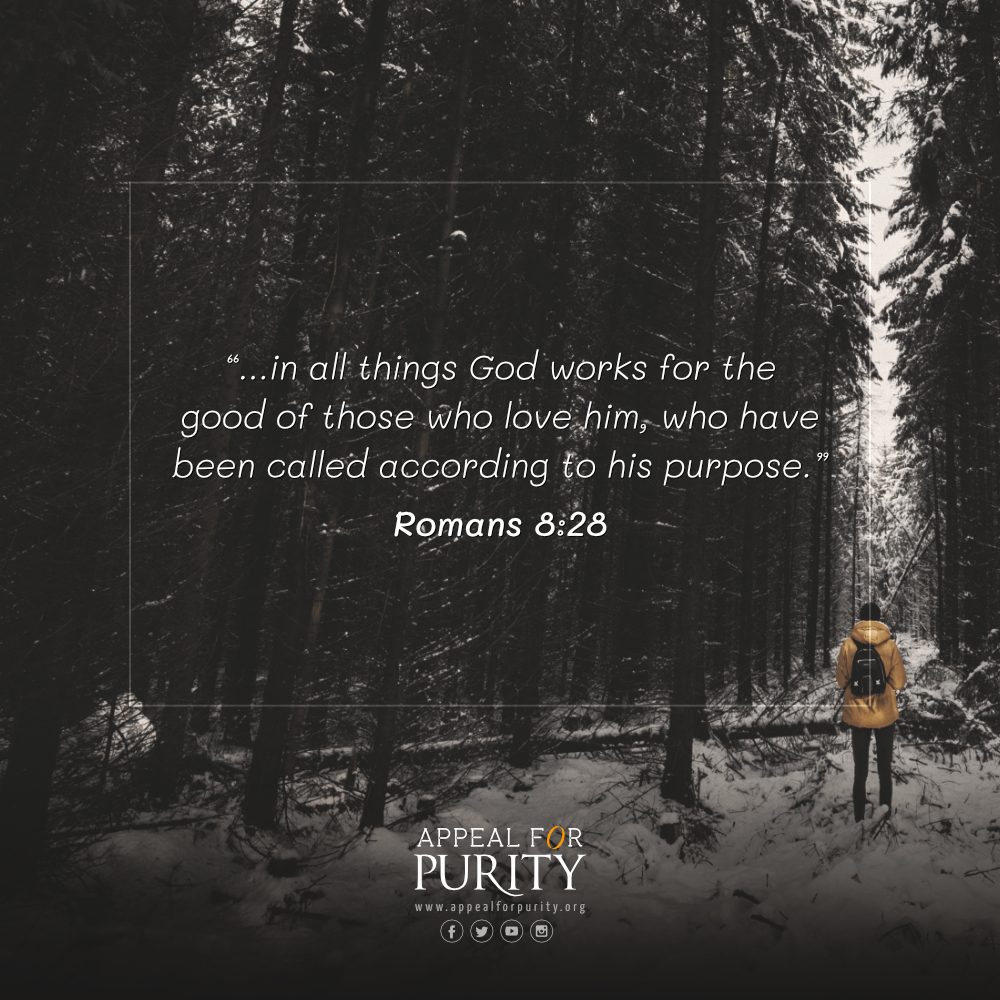 Sarah home schooled all her eleven children, directing “their academic, music, and religion studies.” Her husband was not making much money as a minister and life took a toll on her. She went through depression and nervous breakdowns. In spite of her hardships and sufferings, she raised her kids well and her hard work paid off with some bonus.

“Let us not lose heart in doing good, for in due time we will reap if we do not grow weary. ” Galatians 6:9

Even if Sarah went through many hardships, she stuck it out and left a legacy that positively impacted many generations!

I found this piece of her story, which showed me not only her hard work but also her biblically founded spiritual maturity:

“Her[Sarah’s] husband Jonathan Edwards had been away from home for some weeks in 1758 to assume the presidency of Princeton College. On February 13 he was inoculated for smallpox; but the cure became the killer, and he died from the inoculation on March 22, 1758. He was fifty-four years old and left his wife with ten children. When Sarah heard of her husband’s death, the first letter she wrote was to her daughter Esther:

What shall I say? A holy and good God has covered us with a dark cloud. O that we may kill the rod, and lay our hands on our mouths! The Lord has done it. He has made me adore his goodness, that we had him so long. But my God lives; and he has my heart. O what a legacy my husband, and your father, has left us! We are all given to God; and there I am, and love to be.

Your affectionate mother, Sarah Edwards.” (from “The Pleasure of God” by John Piper, p. 68)

Did you see the depth of Sarah’s doctrine in this short letter? Her understanding of the sovereignty of God saved her from falling into despair and hopelessness.

Yes, tragedy in life brings out our theologies and doctrines in the open. Sarah’s doctrine of death and the sovereignty of God were biblical, and because of that, she was able to testify the praises and goodness of God in the most unlikely days of her life.

Sarah praised and worshiped God, not just for the sake of doing the right thing but with full conviction, knowing that, “- – – in all things God works for the good of those who love him, who have been called according to his purpose. ” Romans 8:28 NASB

For those of us who are in Christ Jesus, we have the same hope. Whatever we’re going through, however dark our days might seem, we should always remember that God is the “Author” of the book of our lives.

“Your eyes saw my unformed body; all the days ordained for me were written in your book before one of them came to be.” Psalm 139:16

So, nothing comes our way that hasn’t been “ordained” to come by the Sovereign LORD. And the goal or purpose of what we’re going through is ALWAYS for our own “good!” All the bad and the good days of our lives will work together for our own good!

Isn’t this marvelous truth to dwell on? I think it is! ///