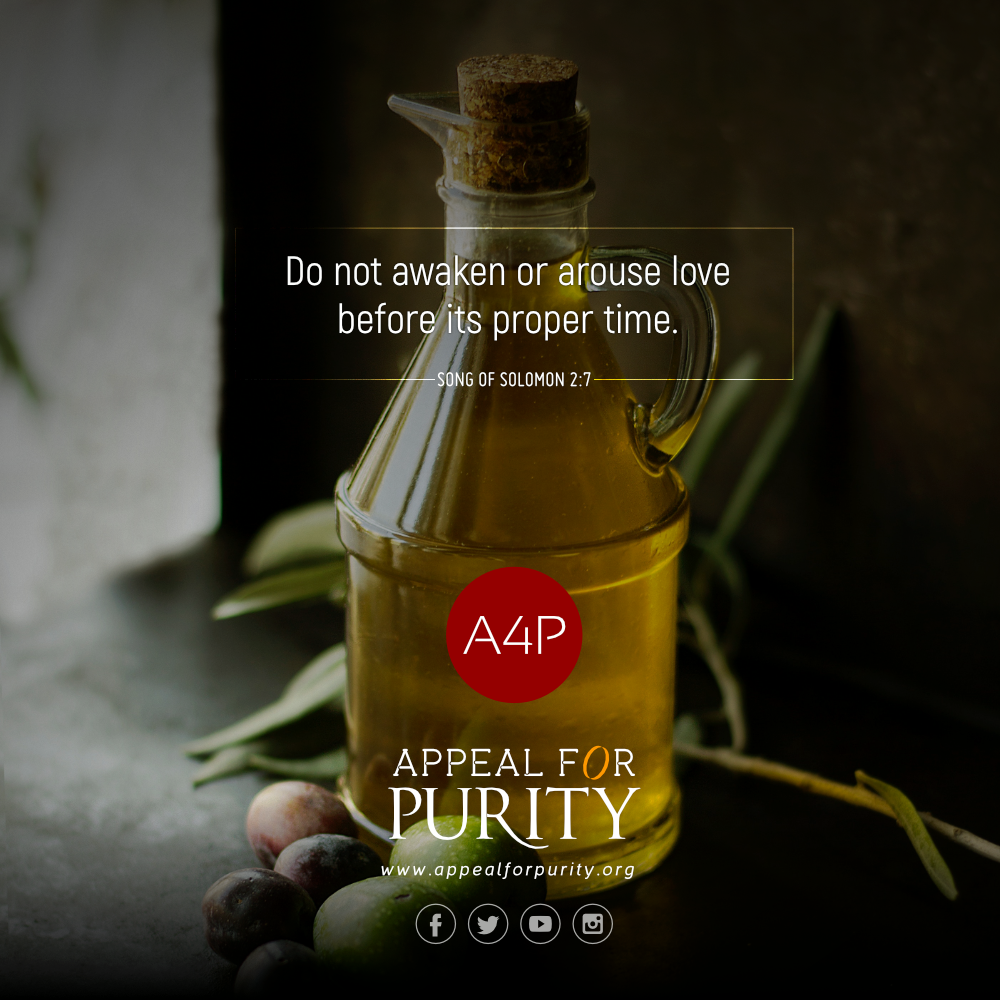 This pretty, young and virgin girl married a young handsome man whom she was deeply in love with.
On her wedding day, all her virgin friends became her bridesmaids, as it was a customary for a virgin bride to have virgin bridesmaids. They came around her, one taking care of her eye makeup, the other taking care of her long and fabulous wedding gowns and the others were just standing and admiring her beauty and all.
Yes, it was her big day. She was the center of attention and everybody seemed to pay close attention to what she was saying and doing especially her bridesmaids. So, she wanted to use this ample opportunity to pass on her lifelong message to her friends and she opened her mouth.
Looking at her beautiful but serious face, all her bridesmaids stopped what they were doing. Not knowing what she was about to say, they all gave her their undivided attention.
The beautiful bride, adorned with all her jewelries, makeups and sparking wedding gowns, she said:
“Daughters of Jerusalem, I charge you
by the gazelles and by the does of the field:
Do not arouse or awaken love
until it so desires.” (Song of Solomon 2:7)
Every one of her bridesmaids got her message loud and clear. She repeated this same message right before the groom came to take her (Song 3:5).
While everybody was eating, laughing, dancing and enjoying themselves at the dinner party, the groom got up and took his bride’s hand and led her to the dance floor. Everyone’s eyes followed them. When they got to the dance floor, the groom, fixing his eyes on his bride, placed his left arm about her waist to draw her close to his face and he kissed her forehead.
Everyone shouted, “Kiss her lips!” Smiling, he whispered into her ear. The bride smiled as if to say, “I agree.” They laughed as if they were the only ones on the floor and they danced for a little while. Then the groom took his bride’s left hand and led her out of the crowd to upstairs heading to his bedroom.
After the sexual consummation, after the honeymoon season and more, the message of this young, wise girl to her friends remained the same:
“Daughters of Jerusalem, I charge you:
Do not arouse or awaken love
until it so desires.” (Song 8:4)
What is she saying? She’s saying, “Don’t play with sex before your wedding night! Stay as far away from it as you possibly can. Run away from anything that can arouse your sexual desire until your wedding night! Believe me in this. You will never regret!”
From that point on, none of her friends had asked her: Is kissing before marriage wrong? Is it a sin to sleep with my boyfriend without having sex? How far is too far? Is it a sin if my boyfriend and I become physical without having sex?
Nah! They simply stopped being foolish. They became wise like their friend. ///
P. S. The above story was written using the story found in the Book of Song of Songs as an example.