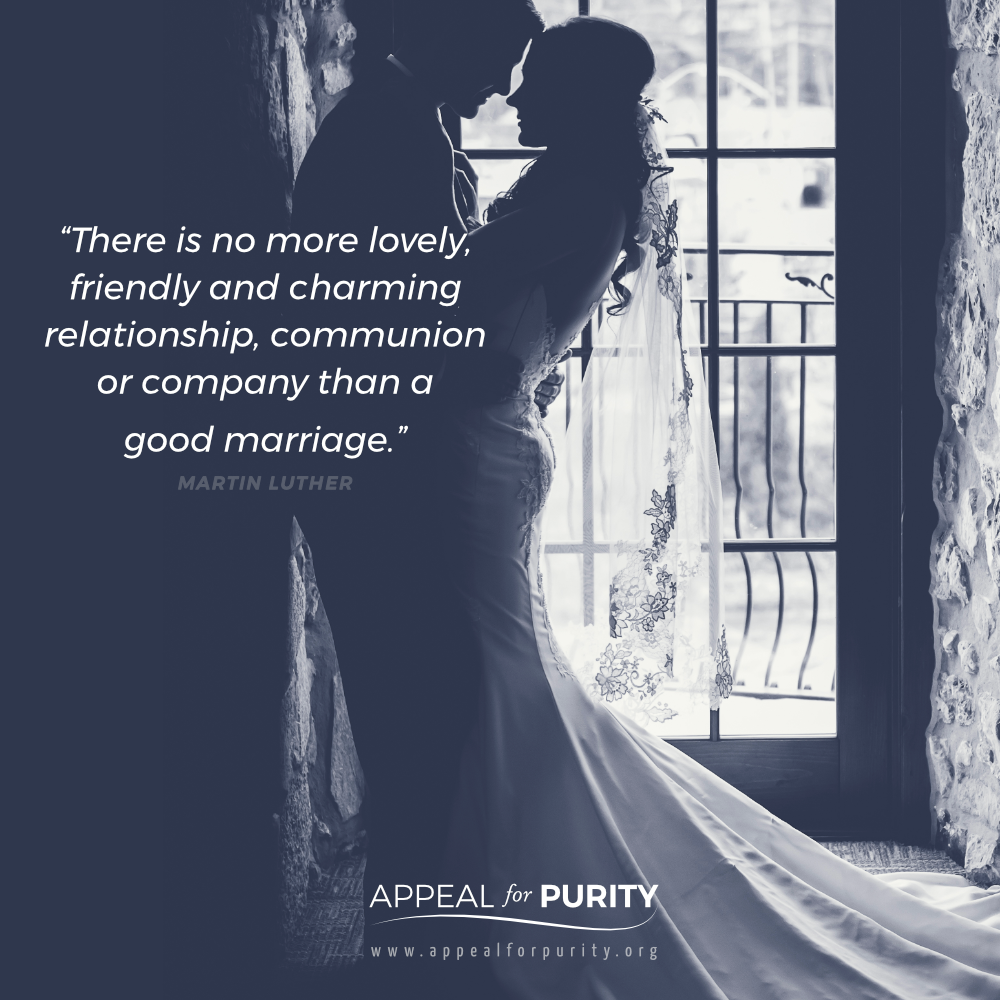 I love listening/reading about Martin Luther. If you didn’t read his biographies or watch the documentary about him, please do so.
As you all know, Luther was a monk but later got married. Do you know who he was married to? A runaway nun!
A very incredible and fascinating story! His wife, Katharina, a runaway nun, was much younger than him, and he knew that very well because he was the one who was looking for a man who would be willing to take her as his wife but later Luther, “a Renegade Monk” married this runaway nun. Why?
Lovely story!
After Luther announced his marriage, hell literally broke lose; and one daily newspaper in British wrote, predicting that Luther and his wife would give birth to a son of Lucifer.
Well, I’m not a good story teller and I don’t want to spoil the story. Just watch the documentary on YouTube or better yet, read his biographies. It takes your breath away!
And it is Luther who said, “There is no more lovely, friendly and charming relationship, communion or company than a good marriage.”
Luther was able to pen this beautiful truth down because he tasted and savored a good marriage. He was able to because Jesus was the Cornerstone of his life. It is unthinkable for Luther, for example, to touch the body of a woman who was not his wife. Lust didn’t mark his life. His eyes were tamed very well. So, while he was in the midst of severe persecutions and afflictions, he was able to enjoy deep friendship and companionship with his wife.
Is Jesus the Cornerstone of your life? Does His word run your life and marriage or do you run them all?
Your answer gives you a clue as to whether your marriage or life is a good one or a not so good one. ///