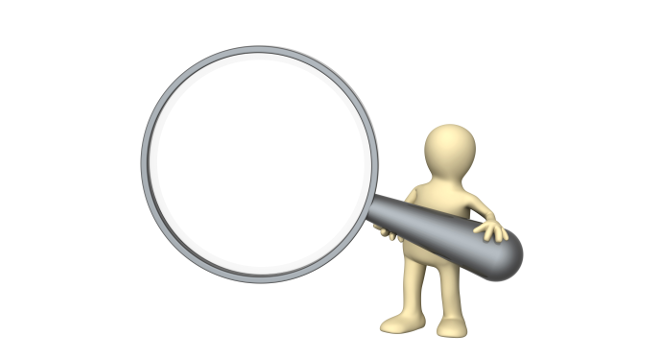 It is just impossible for a man to love a woman who first seduces him sexually.

You see, in man’s world, sex and love tend to live in separate and different compartments. A man can make love to a woman he doesn’t love.

And that is Gibberish for a woman to understand because for a woman, love and sex are inseparable.

A woman can’t give herself up totally for sex to a man she is not in love with. She may give her body for different reasons but for her to totally be engaged in sex in the way it is fulfilling for her and the man, she has to love him.

And that is Latin for a man to understand because a man can be sexual with a woman without loving her. It is not like he is an animal or something but his brain sexual make up is completely different from a woman.

When a woman dresses seductively, a man gets sexually attracted towards her and gives her all his attention. Unfortunately the woman interprets his attention as LOVE because her brain interprets it as this: “THIS MAN IS MADLY IN LOVE WITH ME.

And when she believes that the man is “dying” of her love, she wants to do anything the man asks of her, even sex; and she will be willing to do sex knowing that sex outside marriage is dangerous for her life. If you ask her why she is doing it, she will tell you that nobody loves her as he does.

Please don’t miss this: Most men, who get sexually attracted to a woman but didn’t get a chance to know her as a person, find it very hard to fall in love with her. When a woman dresses seductively and attracts a man towards her, she kills his ability to know and love her as a person. In a man’s world, wanting a woman for love and desiring a woman for sex are two different and unrelated things.

You see, man’s brain love center and his brain sexual center are in different compartments. The man’s sexual center is wired to motivate him to do anything he is asked for if it gets stimulated. And once it is stimulated sexually, it gets fixed on getting sex at whatever cost.

The fascinating thing is this: Most men tend to want to marry a woman who stimulates his love center than his sexual brain center. Take note!

And the most marvelous thing of it all is this: Man’s love center, once activated to love a woman in a healthy way, it is hard to convince that man to hate that woman. His love tends to be permanent. Will he be sexually attracted to her? You better believe it! And listen to this: His sexual attraction towards her also tends to be permanent, and focused only on her.

When a woman entices a man sexually, for example, by wearing those seductive outfits, she will have the man in her fingertips. However, the man wants her only for sex not for life, not for marriage.

If he decides to marry her or if she somehow convinces him to marry her, he may face a problem of avoiding sex in their marriage (which is called sexual anorexia) or he may be guilty of adultery while searching for true love; looking for a woman who can win his heart.

When a woman seduces a man sexually, she wins the man appealing to his weakness; not to his strength (which is his heart). If she wins him sexually, she tells her friends things like this: “He calls me five times a day and he drops me wherever I want to go and picks me up from anywhere. In a church, he stares at me constantly. Talk about love, he is dying for me.”

Yes, it is simple for one to conclude about man’s sexual nature by saying “Men love sex” which is true in a nutshell but the deep story of it all is not that simple.

What is the message then? The message is this: If you are a single woman, concentrate on your Christian virtues more than your outside adornment. Be attractive, dress up nicely but don’t be seductive by the way you dress up and/or interact with men. Cover yourself up in the way appropriate to your calling, “a daughter of God”. Let modesty mark your look. Women on most TV shows and magazines, women who scarcely wear any clothes on are appealing to the man’s weak nature (his sexuality). Don’t line yourself up with them. Be radical and different by appealing to his strength, HIS HEART. Target his heart not his sexuality. Then you shall have a man on your hand who loves you and desires you for sex for life. What else do you want to have in this life than that? ///